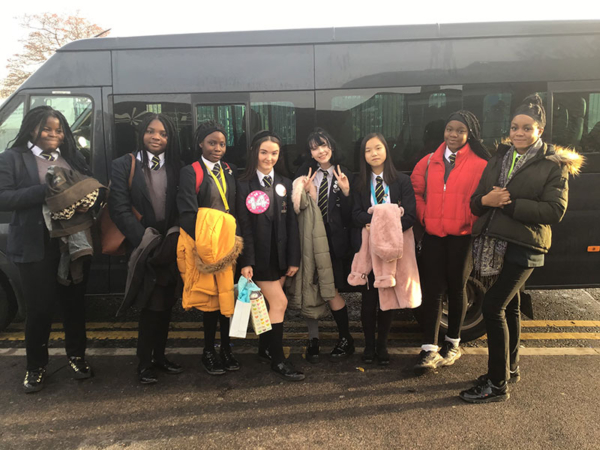 WE Charity is a unique organisation in that it operates collaborative programmes, both domestically and internationally. In the UK, U.S. and Canada, WE Day and WE Schools are initiatives of WE Charity that educate and empower young people. As a result of our participation, TEMA will now be running its own WE initiative to raise the self-esteem of students.

The day began with an introductory speech from the WE host, Ayo. She gave an inspirational overview of the WE movement and partnership with Dove. The theme of the day was introduced to students and some success stories of projects focused on self-esteem, which were led by young people, were shared.

The students thoroughly enjoyed their time and represented the TEMA community brilliantly. The students enjoyed exploring such relevant issues and came away with a passion and desire to make a difference in their own community. They were commended by the organisers for their innovative and dynamic approach.
Ms Hosty, Associate Assistant Headteacher